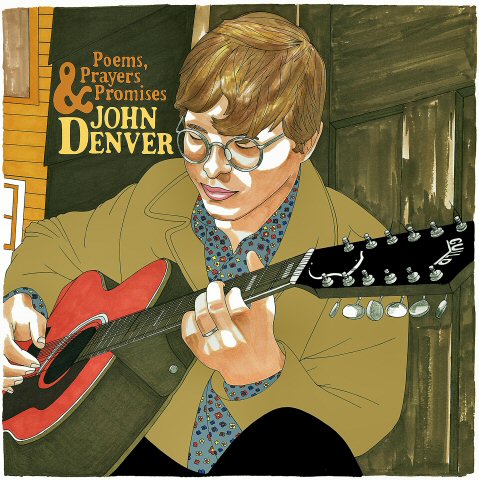 On this Veterans Day, we remember those who have s

50 years ago this week, the single for John Denver

On this day in 2014, John Denver was posthumously

Thinking of @john_prine and his loved ones on what

In the season 3 premiere of his @mobituaries podca